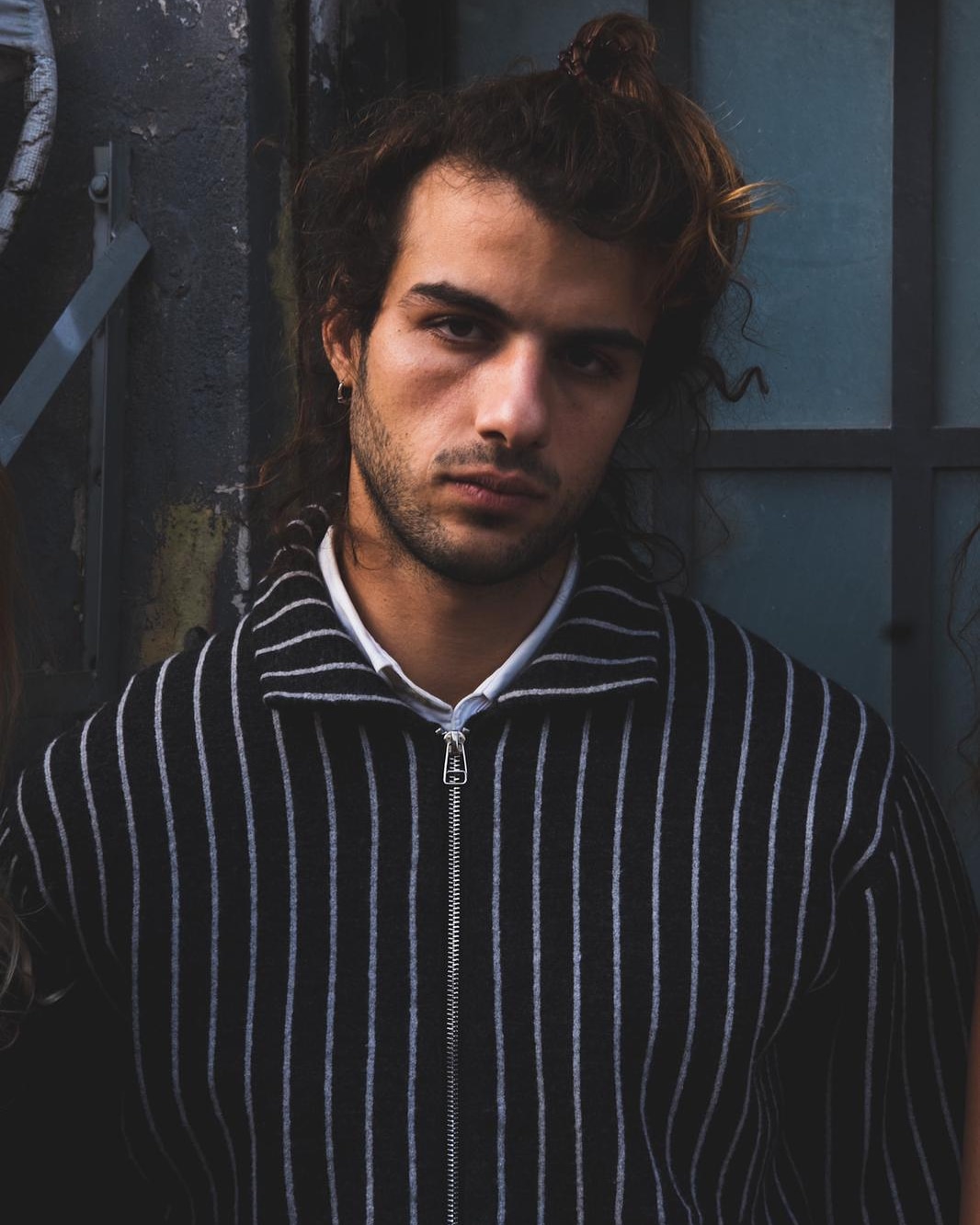 Oran Ray, a drummer from Tel Aviv, explores the way of translating the organic and electronic worlds and mixes between the two.

At first glance, Mosatrïc is a trio, however, this ensemble consists of far more than three components. Instead, it is an experiment that seeks to move through several dimensions: Different genres and styles of dance and music, ranging from classical over traditional to jazz, are merged to create colourful and multi-faceted compositions. Stelina Apostolopoulou, Marijn Seiffert and Clara Baesecke search for inspiration beyond their classical background, which they then combine with their very own ideas to create a rich and engaging overall experience.

The three artists were first introduced during their studies at the University of the Arts in Berlin and started collaborating as a trio in the summer of 2019. Since then they have been performing regularly, for example at mittelfest, Europäische Kulturtage Berlin or the LoopArtFest Berlin. At the end of 2020, they were awarded the audience prize at the D-bü competition, which supports and promotes artists with innovative concert formats.

Groove In Progress is a new formed trio which is exploring the world of jazz standards and developing a personal sound by original compositions of every band member. Their debut concert is going to be a mix of that: standards and originals. 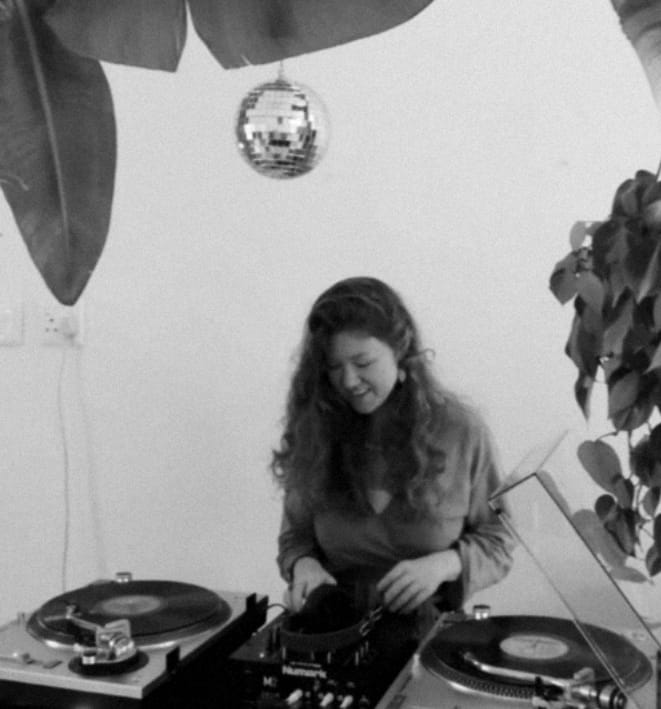 Maya Angelou said, “Music was [her] refuge” and that “There is a spirit in all music. […It] has the ability to create ideas in you and me. It has the ability to encourage us to be creative”. Kelly relates to both quotes. Growing up, music and movement felt like a refuge for her. Living in new spaces, new countries, music has become the anchor point for all of her connections. Throughout her journey she has been touched by so many different people, genres, and music styles, and yet there is still so much to discover and learn. The spirit of music leads us to ourselves and creates a pathway to a deeper connection to others. This is the experience she wants to share.