Live performance in connection with the exhibited works

Performing / a set of actions / with various things

having an art practice / having a life 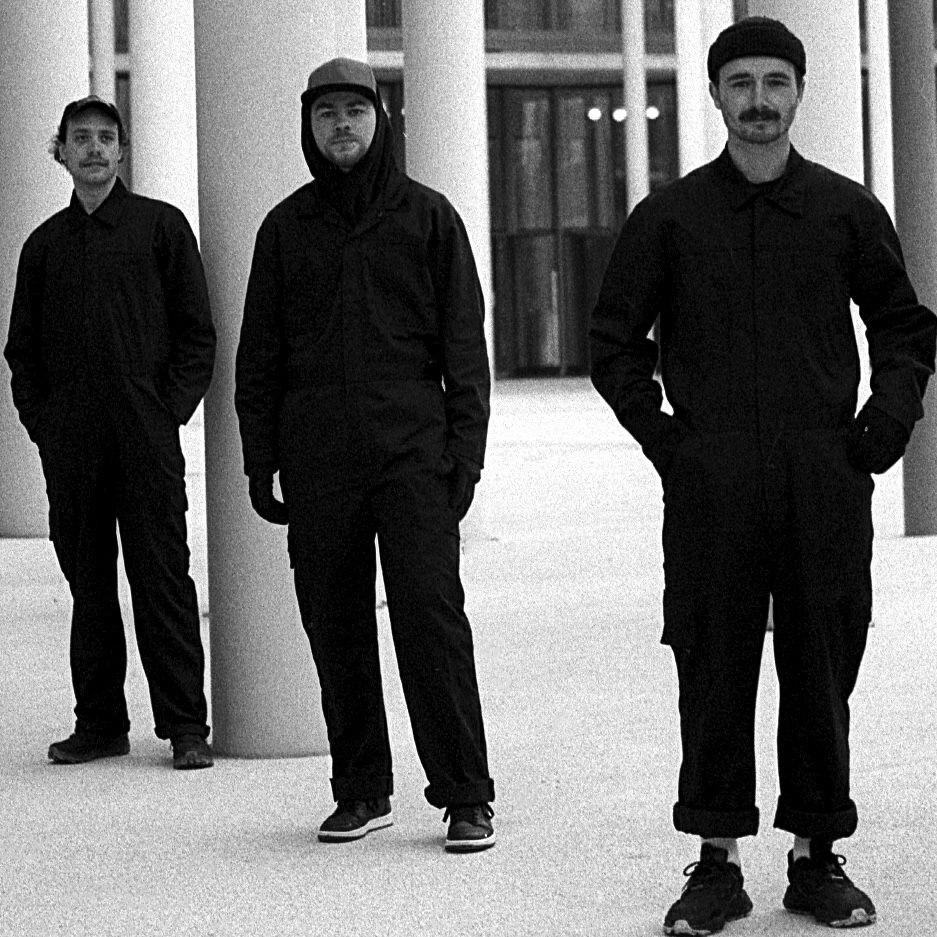 Acoustic feedback is often undesirable, almost painful. But when you consider that improvising with each other is based precisely on this recursion, this word takes on a whole new meaning. To explore what is possible with this dynamic, Leipzig-based saxophonist, composer and producer Arthur Kohlhaas founded a flexible collective of artists – the Feedback Loop. In this loop, different fields of art come together and inspire each other. The focus is clearly on interdisciplinarity and collaboration.

The performance is based on a Generative Adversarial Network (GAN), which was trained by Max Hoffmann and Ben Seegatz on the basis of the works of all participating artists. It is thus an explorative attempt to present the exhibited artworks in new perspectives and relationships to one another using digital means. In the process, the resulting digital artwork will be presented to the audience in an audioreactive way within the framework of a piano performance by Ben Seegatz through the collaboration with Niklas Wallbaum.

Ben Seegatz studied Piano and Communication at the University of Arts Berlin and graduated in 2020. Subsequently, he moved to Vienna to study Information Systems and now pursues more interdisciplinary approaches to art. He also works as a Data Scientist.

Maximilian Hoffmann achieved his Bachelor in Media & Computer Science at the TU Berlin, and currently lives in Leipzig studying for his Masters Degree in the same field. His interests encompass software development and application of artificial intelligence and other computer science related techniques on artistic methods.

In his work Niklas Wallbaum researches the emotions and impressions that evoke continuous, never repeating, generative compositions. As an audio visual artist and event and museum technician working on the ZKM in Karlsruhe he uses Touchdesigner, Ableton and Modular Synthesis to create generative artworks and experiments with the connection between sound, light and visual components.  In his live performances he can be assigned to dub techno from the musical side, but still experiments extensively with modular systems to create new sounds. For his touch designer projects, he often uses randomly moving video noise or particle systems as the starting material, which become generative animations through video feedback and various effects.

A. Fink aka Acidfinky (she/they) is a German/Algerian DJ and producer based in Berlin. She is one of the co-founders of BLVSH, a FINTA-only DJ collective. Together they aim at the diversification of the electronic music scene by doing radio shows, curating interdisciplinary events and teaching beginners how to mix. She is also part of Éclat, a Berlin-based producer collective for female, trans and non-binary artists. You can catch her every eight weeks on THF Radio with « Twisting Knobs », a show which consists of DJ sets and interviews around music and feminism.